One of Canada’s leading mining firms, Teck Resources Limited has recently digitised the structural inspections of their electric truck and shovel fleets across three sites.

The rollout was a two-month process in what’s been described a ‘straight forward’ implementation using the OnPlan solution.

Paper-based Preventative Maintenance (PM) processes at Teck were admin-intensive, slow and fragmented. Further, data was hard to collate and analyse, risking a missed result that could lead to a failure.

Printed PM checklists were distributed to technicians and scanned once completed and returned from the field. Consequently, mark-ups and defect notifications weren’t always captured and actioned; to accurately track cracks required a lot of manual effort transferring figures from paper to spreadsheets and measuring crack growth. This exposed Teck to significant risk of interruptions to production due to catastrophic failure.

“Our paper-based process didn’t have the continuity of process nor the visibility we required on cracks throughout their lifecycle,” said Ghunnar Vanhaesebrouck who was involved in the project.

“OnPlan had the strongest integration with crack mapping tools. We also liked the digital overlay on two and 3D images and objects available with the solution,” explained Vanhaesebrouck.

The priority for Teck was to reduce the risk of critical assets failing by digitising inspections on shovels.

“Improving inspection quality on our shovels for welders was a priority for Teck because this offered us the most value,” said Vanhaesebrouck.

“Avoiding a catastrophic failure on this equipment, saves us significant downtime. It can also be difficult to get visibility of data on this type of equipment because the shovels are so large, with dozens of inspection points,” he said.

Capturing, collating, and reviewing crack data on items like Teck’s P&H 4100 shovels is significant. It typically requires a lot of double-handling, transferring measurements from paper to spreadsheets to determine if, or how cracks have grown.

OnPlan makes it easy to review relevant inspection history. A technician can select an inspection point or crack on a diagram or 3D model of a shovel to identify changes and record new measurements digitally, directly at the asset. This includes taking images to be recorded against the latest inspection.

The implementation of digital inspections at Teck took around two months.

“It was a relatively straight-forward project to implement OnPlan. The solution is very easy to use, and the technicians love the functionality because it’s easy for them to see the value in doing things digitally.”

Training was completed in a 45min workshop with all technicians and one-on-one support during the first digital inspection completed by crew in-field.

“We had theOnPlan team assist with converting our inspections documentation to digital –this will be done in-house in the next phases of our roll-out,” explained Vanhaesebrouck.

“We also have a tablet and a login dedicated to contractors who can then complete inspections on behalf of Teck and all the data remains in OnPlan. The fact that training can be completed in around 10minutes makes it easy to bring contractors into the mix using the solution.”

A team of 8 welding technicians now perform inspections digitally on Teck’s 8 P&H 4100 shovels. They have access mobile access to checklists, instructions, and crack lifecycle tracking at the asset.

There are significant time-savings on administration, and the technicians find using the tool reduces effort to complete their work. And by capturing data digitally, the information is available immediately for action and analysis.

Vanhaesebrouck believes a large part of the success of this project is the fact a mandatory paper-based process was being replicated in a digital format. The new way of working supported their needs, and the OnPlan application was easy to use.

“By replacing a mandatory paper-based PM process end-to-end with a digital – rather than digitising an ad-hoc part of a process is one reason adoption was so successful,” he said.

The inspections tool was also implemented as part of a wider mobility program, so there were others using tablets to complete maintenance works.

“It’s also important to introduce improvements – the change you make to anyone’s workflow has to make sense to them, and require no more effort than it did before.”

“As soon as you print anything, you risk losing something – whether it’s data, visibility or continuity but now everything regarding inspections lives in OnPlan.” 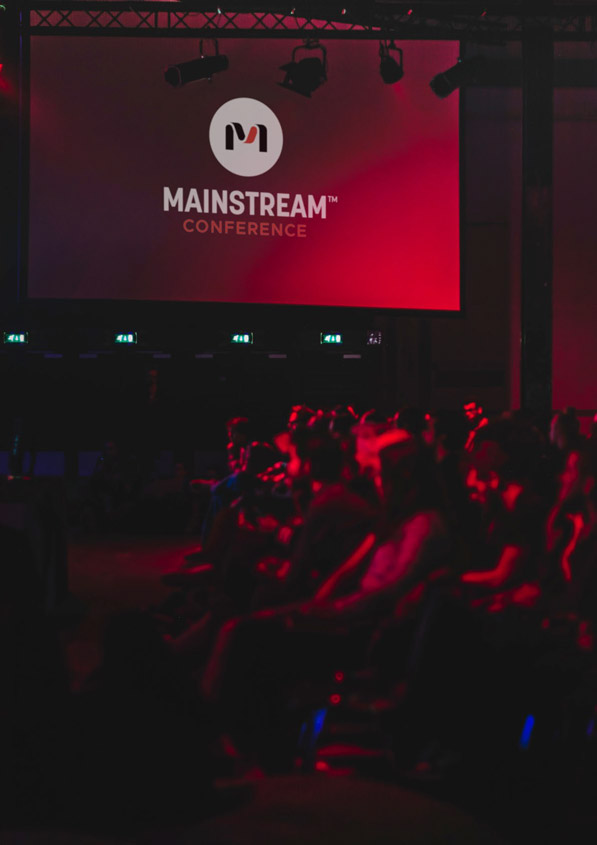 Over two days, the Mainstream conference exhibition will showcase the work management platform that’s digitising paper-based processes for sites around the world. 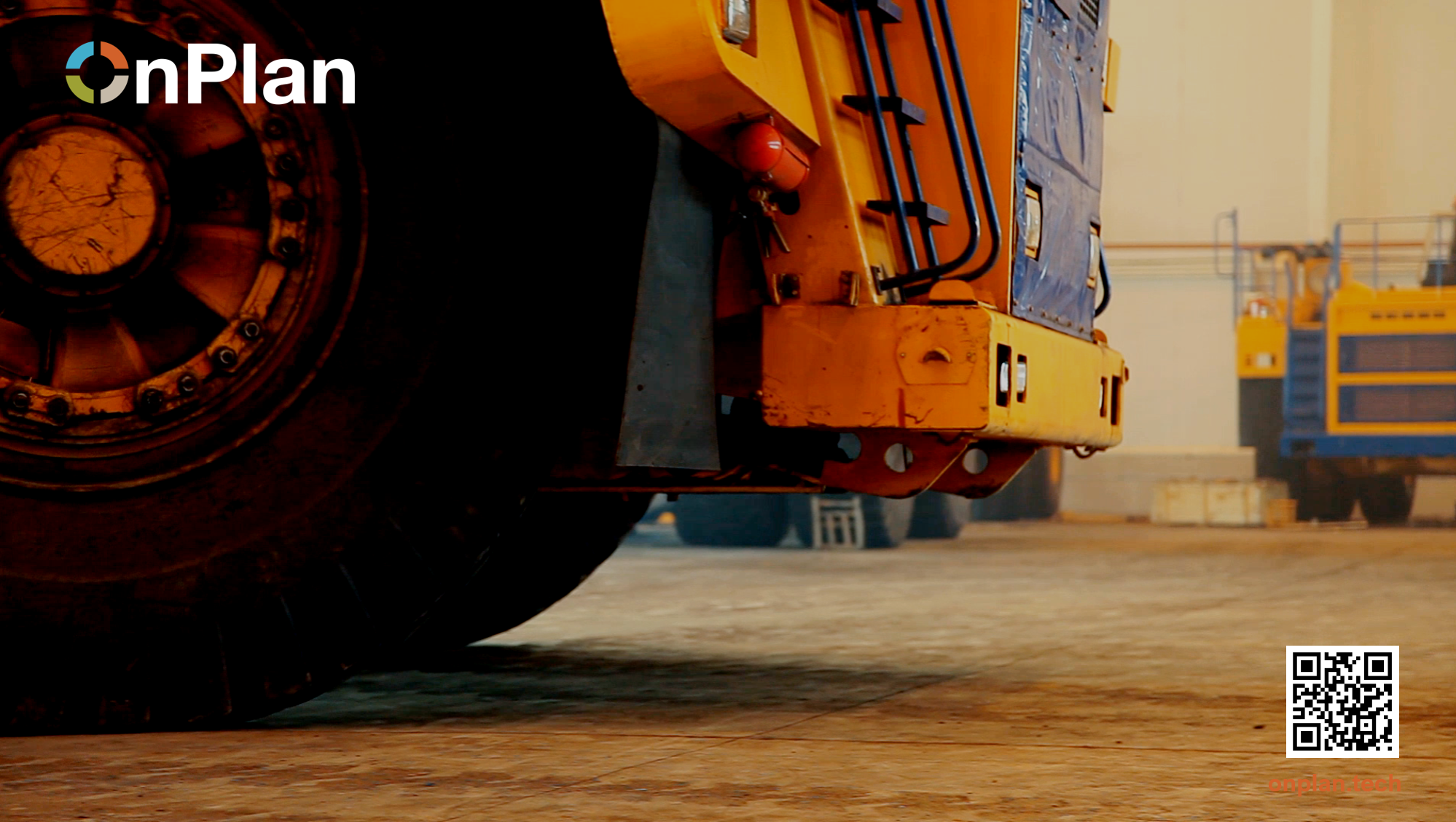 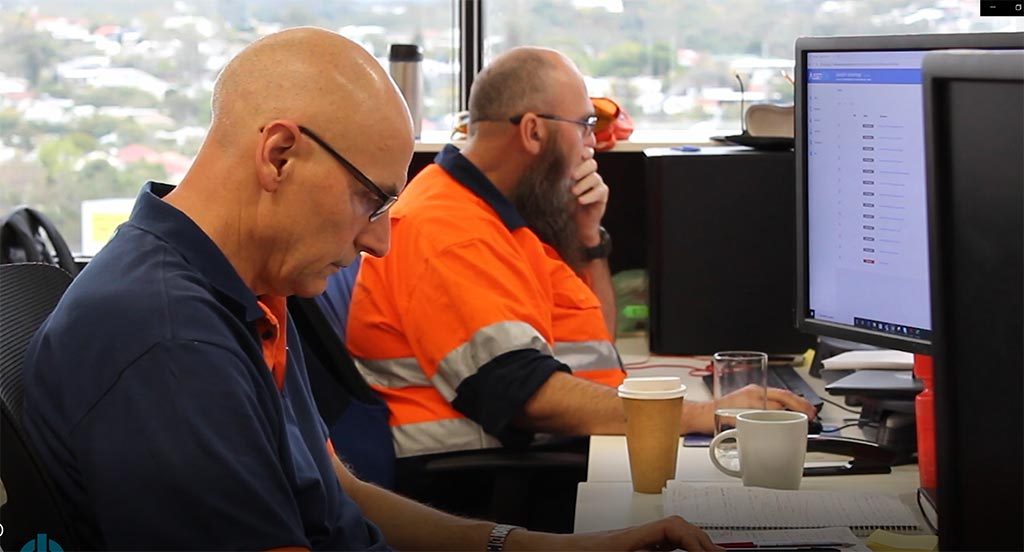 Digital work instructions can offer a quick win for mine maintenance departments embarking on a digital transformation. If done right, they can have a positive impact on your maintenance operation.